There is a Thomas Edison quote in our gym that says:

“Opportunity is missed by most people because it is dressed in overalls and looks like work.”

To live a life that is truly satisfying and different than most requires work.

There is no easy path to results and success.

Here’s the weird part that many people miss though.

It’s actually easier in the long-term to do the work now. For example, someone skips all their workouts because they’re too hard and then develops a health problem that is even harder.

It’s actually not even harder in the short-term. If you really think about it, all of the 4 different levels of action require some work or energy.

Let’s cover them and then discuss which is best.

Decide now you will do things and take action that others won’t so you can make 2020 your best year yet. 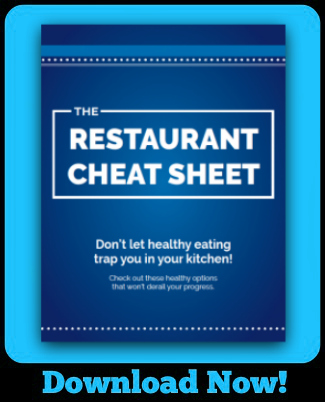