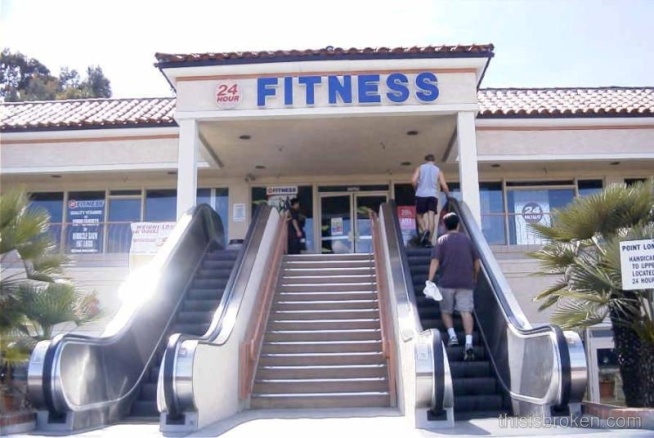 I recently had the privilege of seeing a speaker named Rasmus Ankersen.

He specializes in studying something he writes about in his book Gold Mine Effect.

These are outlying populations where there is a disproportionate amount of success in relation to percentage of people – For instance, Ethyopian middle distance runners and Sprinters from Kingston, Jamaica.

He told us about these particular sprinters from one athletic club in Kingston, Jamaica. It’s pretty wild. He said if you’re part of that training group and you win a race during a Tuesday night session, there’s a good chance you’re the fastest runner in the universe.

He decided to spend 6 months studying this club. He traveled to Jamaica and even trained with them.

What he found when he arrived at the training center of the fastest runners in the world was astonishing.

He expected to find a beautiful facility and state of the art equipment. He found the opposite. The coach was overweight and sat in a foldout chair and blew his whistle as the athletes ran their drills on a grass field. They didn’t even have a track. Then he went into the gym and it looked like something out of the 1970s with old rusty weights. Check out this Youtube video I found of the “world class” club.

He asked the coach why the environment was as such. His response was interesting. He said that people don’t come there for the facilities or the equipment. They come there to train with the fastest athletes in the world. In other words, they come there because they have a deep desire to win. In an effort to keep the athletes hungry, the coach doesn’t want them to get too comfortable.

Have we gotten too comfortable?

Check out this picture of a modern day gym.

How many people do you think are transforming themselves in this place?

Now I’m not saying TBBC is going hardcore like the Kingston Athletic Club.

I am saying that I think we need to be careful not to take the “work” out of workout. We need to be uncomfortable in order to experience positive change.

We also need to be careful not to forget the number one quality in a success atmosphere. It’s to surround ourselves with people who really want to change.

I believe we’ve created that environment at TBBC and success stories like Maria’s proves it.