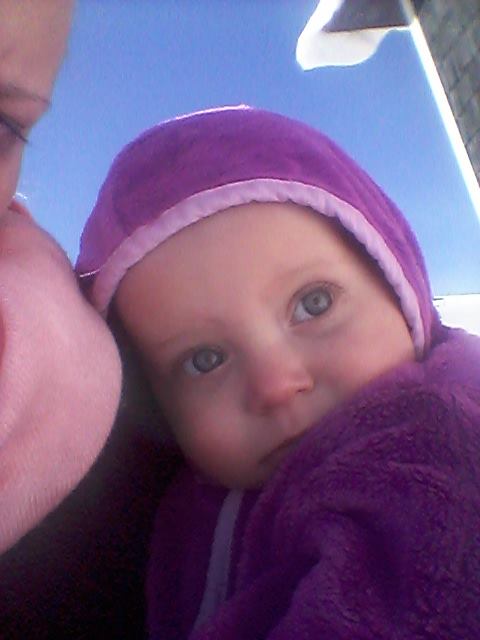 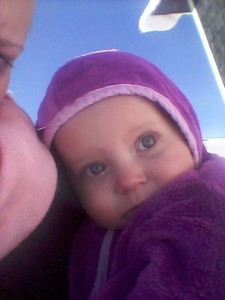 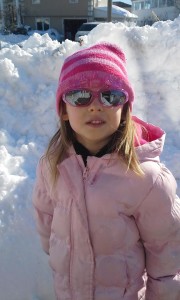 I’m usually a pretty social dude. When it comes to shoveling snow though, I’m a different animal. While the neighbors like to gather around and talk about how the recent snow fall compares to the Blizzard of 66, I like to just put my earbuds in and get to work. With four hours of shoveling ahead, I know that the snow isn’t going to move itself.

As I was scooping and hoisting the snow around, I couldn’t help but think of all the similarities between shoveling and fat loss. Here were five that came to mind.

It was hard – There’s no denying that losing weight or getting in shape is hard. If it were easy, everyone would be walking around looking like fitness models.

You need grit – One of the things that sets fitness winners apart is they decide to keep going. Yes, there are going to be road blocks but whether you’re shoveling two feet of snow or trying to lose 15 pounds, you must persevere.

You need the right tools/technology – I could have sworn I bought a better shovel last year but I couldn’t seem to find it. I was stuck using an old flimsy one. This added at least an hour to my work time. It’s the same with eating and exercise plans. Some flat out don’t work because they have a flawed technology.

It’s a step by step process – When I moved the first shovel full from my stoop I thought it would never end. Losing weight is the same. There is no other way to lose it but by taking one step at a time.

You can’t do it alone – We live by the water so in addition to all the snow, we had the high tide to deal with. When the salt water mixed with all the snow at the end of the driveway, it was brutally difficult to move. As I was getting discouraged with the seemingly never ending job, my tenant Joe came out, new shovel in hand, ready to help me out. This gave me the spark I needed to push through. When we’re striving to make physical change, we also need a coach or friend to help us through.

After four hours of non-stop work, the job was complete. It felt good to finish and it felt even better hearing Melissa’s words of praise when I came in. I’m thankful for the physical ability I have to shovel, the help I received, and the warm house to go into.

How did you make out with the snow? Which one of the five areas do you need help with in order to change your fitness? Hit reply and let me know.