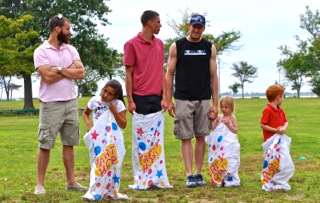 Once again, the Total Body Boot Camp Annual BBQ was a great success!! Tons of fun had by all 🙂 Wantaugh Park proved to be the perfect location.  Picnic tables, just enough shade and sun, and the water slide that many went to play and cool off in after the festivities 😉 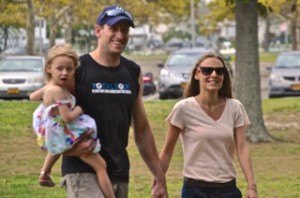 Many thanks to the Powers family – Bill was master chef over on the grill and Kathy was a crowd favorite with her face and body painting skills!! They also supplied us with the corn hole game that  kept most of the men occupied that afternoon 😉 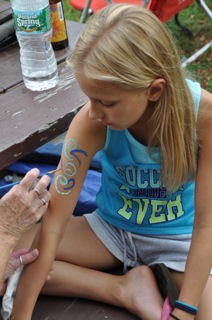 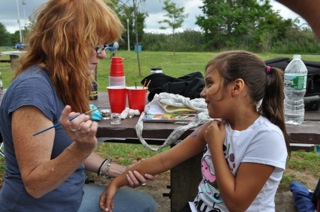 Special thanks to Claudine Milioto for (1) bringing that fabulous container of margaritas, and (2) helping fill up the second round of water balloons for the kids games. Do you think there could ever be enough water balloons?? Plenty of winners and prizes at the kids games! Thanks to Billy’s nephew Joe for jumping in on the potato sack race proving that it’s not just about the kids when it’s time for fun 😉 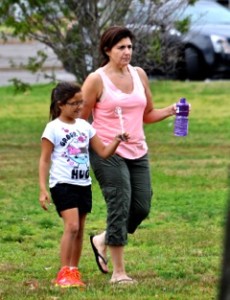 Max Levines “Jalapeno Taco Dip” was again one of the popular items over at the snack table but Jenn Munni’s Quinoa Salad may have become a new TBBC favorite! Thanks to all that brought some dishes, happy to say there were not many left overs 😉 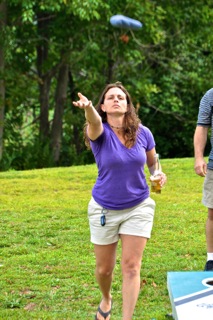 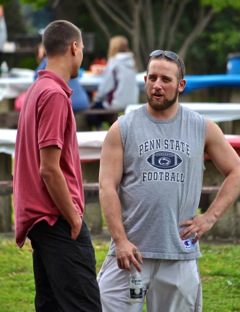 The most anticipated news from the BBQ – King and Queen of Boot Camp for 2014….Drum roll please… Raquel Modica and Izak Gonzalez have taken over the new reign!! It was a tough fight and it was anyone’s game up to the very end but these two proved to be the best of the best of the 2014 challenges! Remember to throw a high five next time you see them at TBBC, trust me, this was not a title won easily! 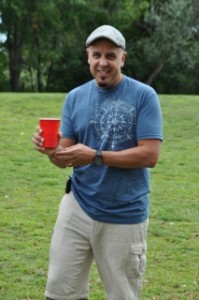 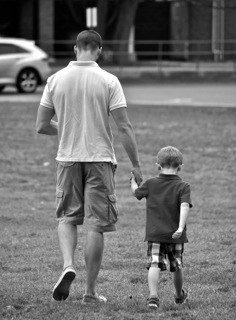 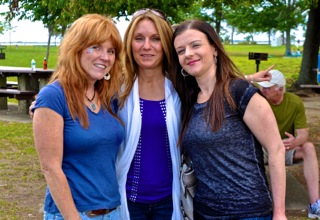 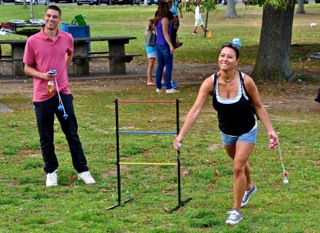 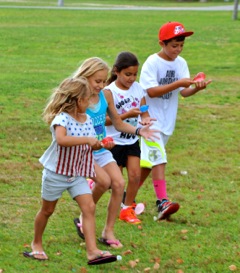 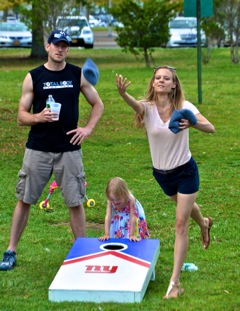 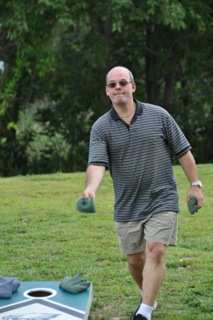 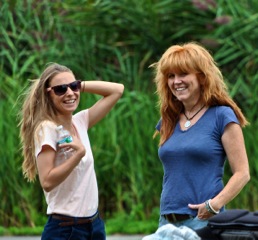 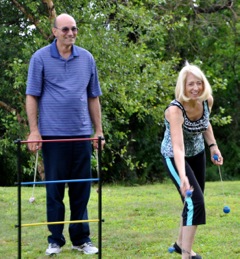 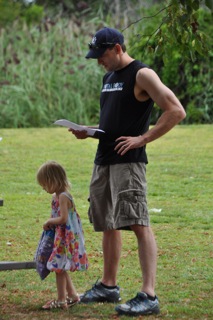 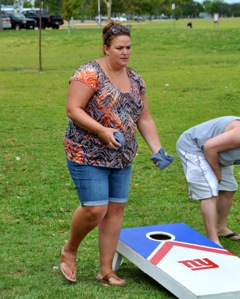 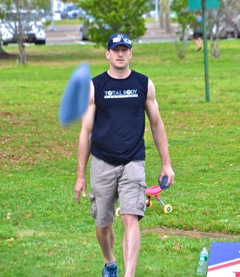 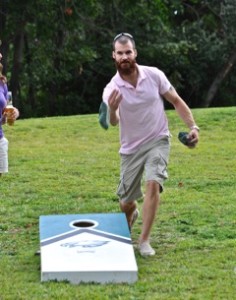