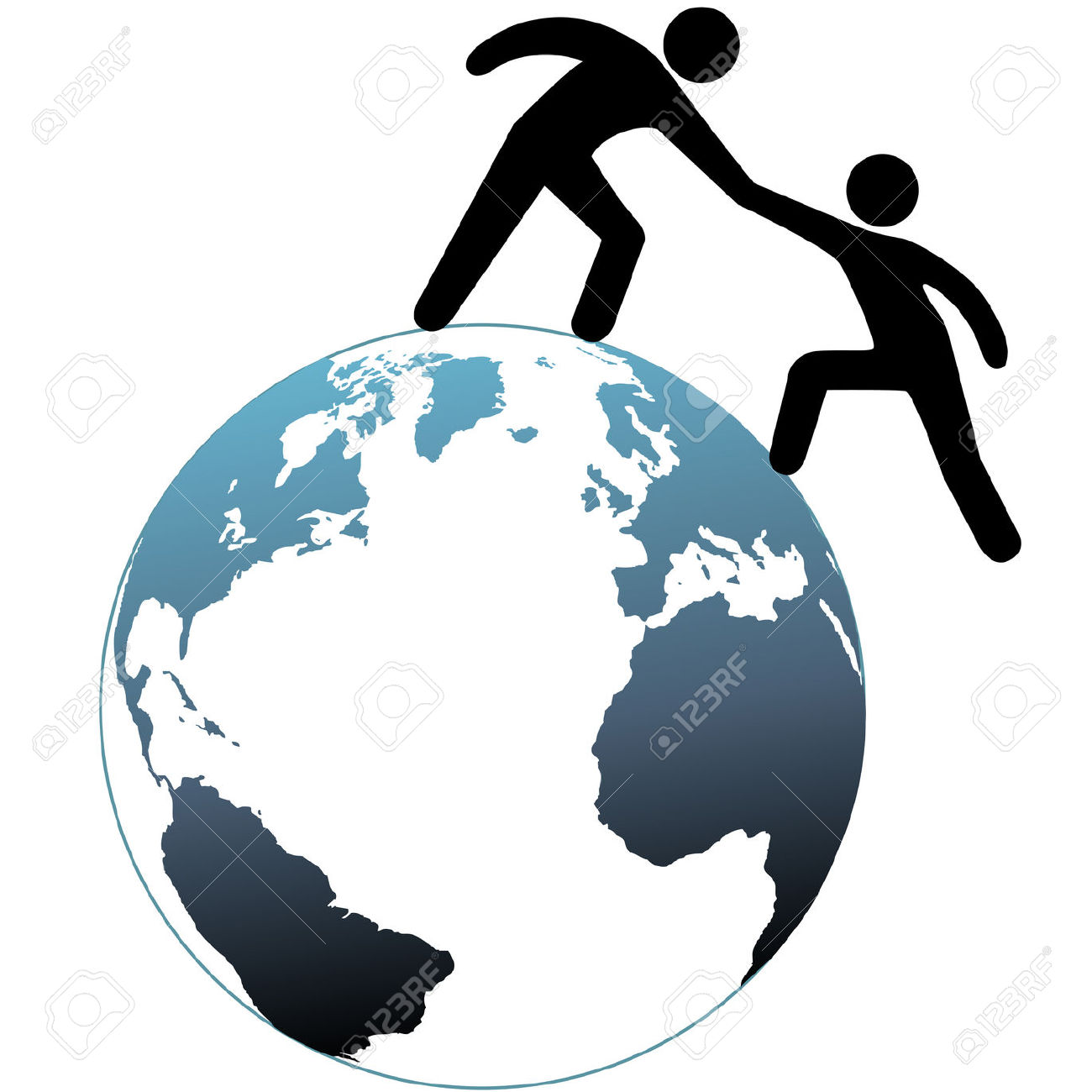 Is that hard to hear? If you’re like me it is. I’ve been blessed and cursed with this attitude of self-sufficiency. Blessed because it helps me to grind when I need to but cursed because I tend to be hesitant to ask for help. The irony is that I often think I am too strong to ask for help. This is a major weakness.

Unbroken, which has spent more than 4 years on the NY Times Bestseller list, tells the amazing story of Louis Zamperini. In the first part of the story alone, Zamperini overcame one challenge after the next. He spent 47 days lost at sea dealing with circumstances we wouldn’t wish on anyone. Starvation. Severe dehydration. Utter exhaustion. Oh yeah, and fighting off sharks. One thing that stood out to me was that initially there were two other castaways with Zamperini. One of them Mac, died 33 days after being adrift. Although Mac didn’t make it, he helped tremendously before he died. At one point a shark was headed straight for Louie’s head when Mac clubbed it with an oar, saving his friend’s life. If it weren’t for Mac, there’s a good chance Zamperini wouldn’t have survived. That would mean no best-selling book. No movie. Millions of people not inspired.

Who’s on your team?

The most successful people in any area have a team that they rely on during certain times. A football team can’t succeed with just a great quarterback. The QB needs a whole team that works together during the ups and downs of the season. We too need a team to help us along the peaks and valleys of life. To celebrate the wins with us as well as be there during the difficult times.

Here’s a list of people you may want to consider recruiting. I have, at one time or another used all of the following on my team.

These are just some examples of people that can enhance your team.

Action step: What one person can you recruit on your team that can help you get where you want to get faster? Reach out to that person and make it happen.

If we are not part of your team already, we would love the honor to help guide you in transforming your body and life!

Stay tuned for the details of our Fall Back to Fitness Challenge coming in September!

*The book Unbroken made a great impact on me. If you haven’t read it, I recommend putting it on your list (even if you saw the movie). It is pure inspiration 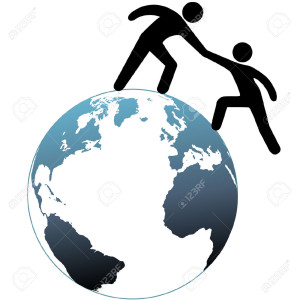